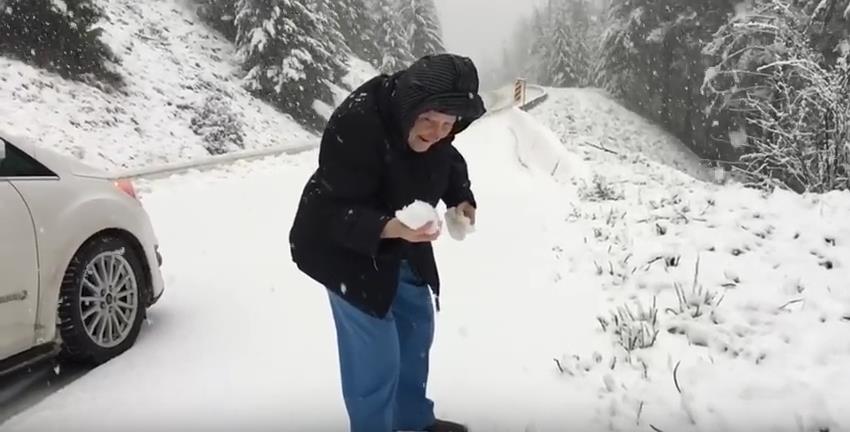 Do you want to have a snowball fight?

That is not something you might hear from this 102 year old mother (101 at the time of the video), but after seeing her light up with pure joy after making a snowball you might expect her to say that. Plus she has an arm. Watch the video below to see the pure joy that […] 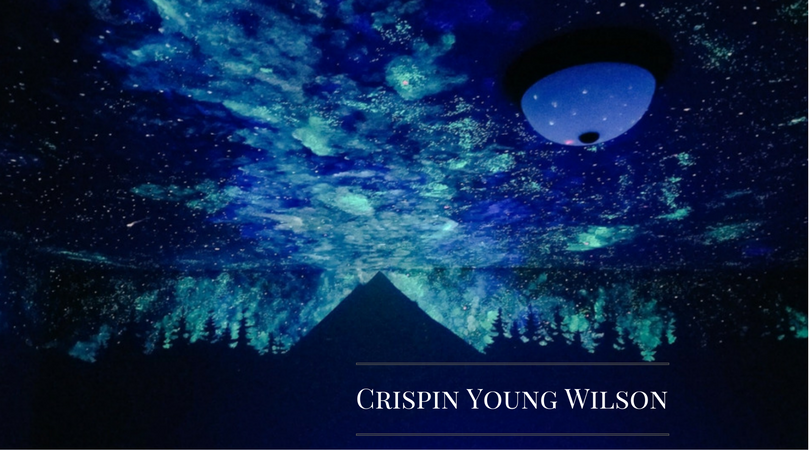 When kids don’t want to sleep in their own rooms you will try to do anything to make it more comfortable for them. Benjamin’s parents did just that. They got a friend to paint his room. This is not your typical paint job. It will only show up with black lights. The end result is […]

Running late is the worst. Getting pulled over by a police officer while you’re running late is even worse. A University of Wisconsin-Stout student was pulled over after he was caught speeding. The student explained what happened and the officer went above the call of duty and offered to help tie the student’s tie for […]

Charles Green got the gift of a lifetime from his son. Charles only ever had two items on his bucket list. Own a home which Micheal, his son got for him last Christmas, and two was to get back his 1955 Chevy Bel Air. It was his 1st car and his sister sold it to […] 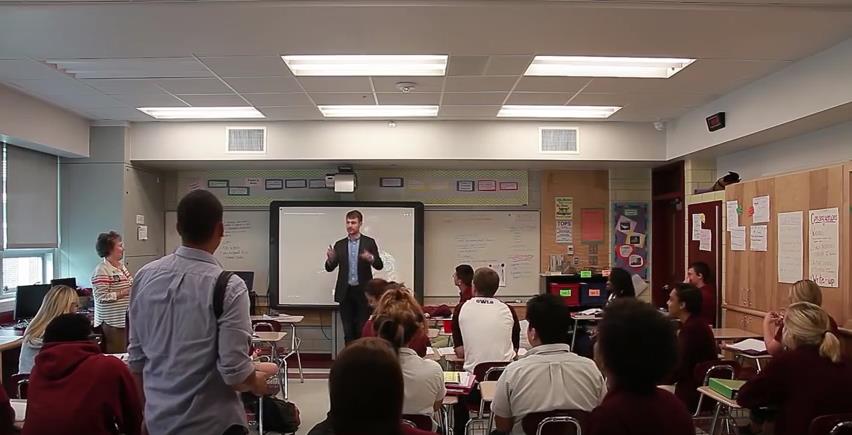 Jon and Iris are high school sweethearts, but they didn’t meet while they were in high school. They are both teachers at a New Orleans area high school. And Jon is ready to take the relationship to the next level. Watch the video to see the surprise engagement that Jon planned with her students. 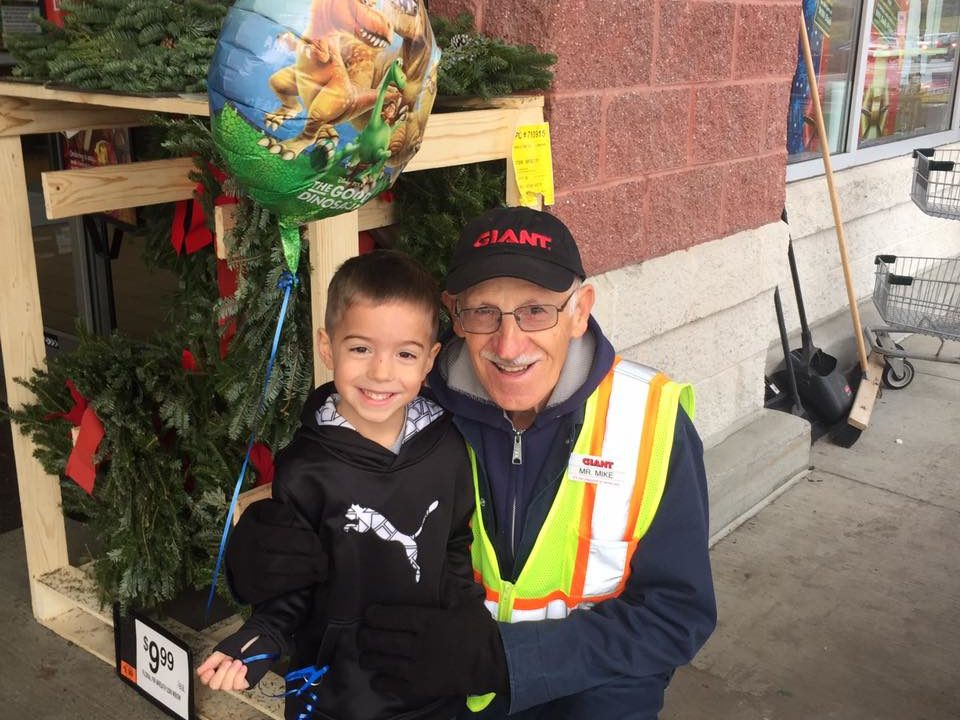 This Route 39 Giant grocery store employee should seriously be employee of the year. Mr. Mike is always welcoming and LOVES interacting with my kiddos. He keeps stickers just to give to the kids. Today , he went out of his way to get Zeke a happy birthday balloon since today is his 6th birthday. […]

In 1961, Janice and Prentiss fell in love during college. It was a whirlwind romance but they knew they wanted to be together forever. They were engaged to marry but Janice’s father had other plans for her. He gave her the ultimatum to either break off the relationship with Prentiss or have her college tuition […] 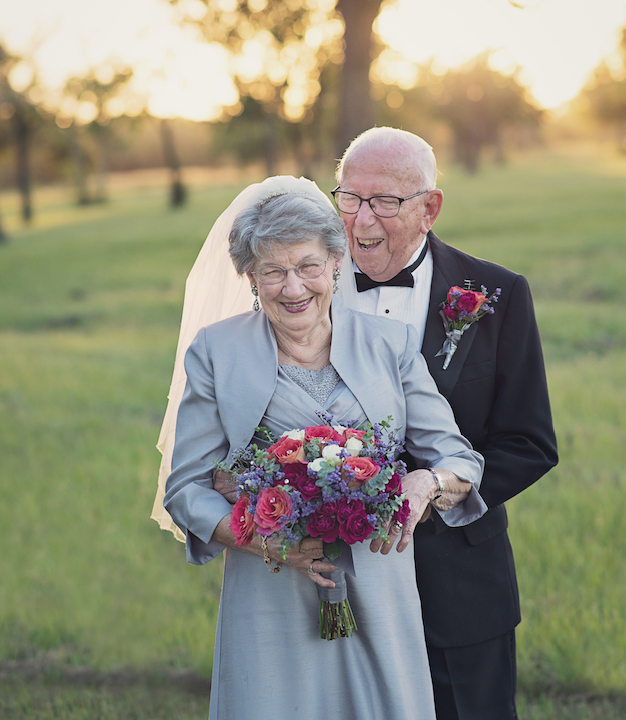 Couple Celebrates 70th Anniversary With Wedding Shoot They Never Had

High school sweethearts Ferris and Margaret had no photos from their 1946 wedding day. So for the couple’s 70th anniversary this year, their granddaughter planned a photo shoot reenacting the wedding pictures they missed out on the first time around. See their photo shoot 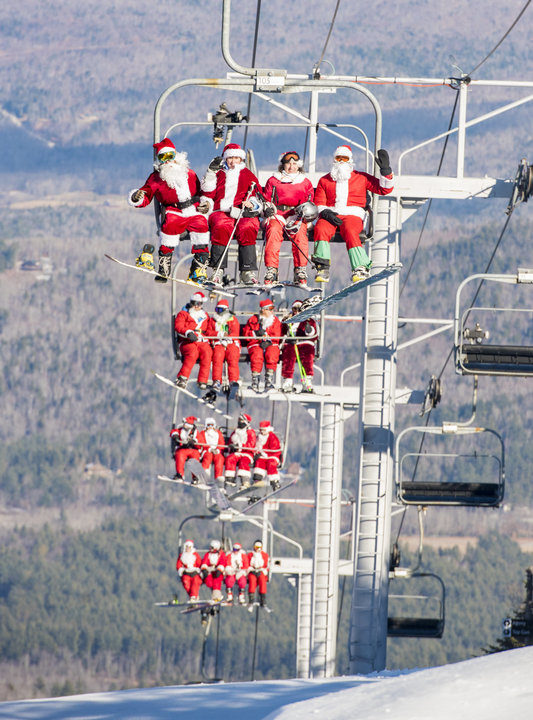 As many as 180 red-suited Santas hit the ski slopes on Sunday as part of the 17th annual Santa Sunday funraiser held at Maine’s Sunday River Resort, near the state’s border with New Hampshire. Check out these photos of the bearded skiers and snowboarders tearing down Barker Mountain’s slopes. 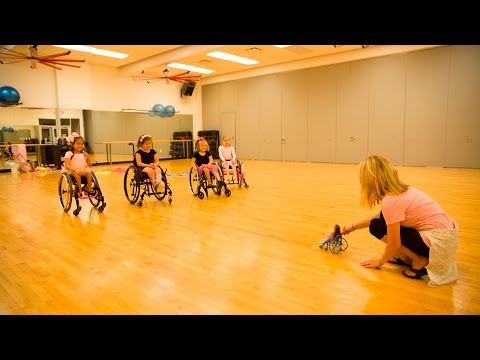 When it comes to toys, representation can mean the world to a child. That’s why Nickolay Lamm developed a new doll accessory that is already brightening kid’s playtime experiences.