During a FB live feed , in Highlands, New Jersey, 6 rescued grey seals Â pups that were rehabbed at the Marine Mammal Stranding Center, wereÂ Â released back into the wild. You can watch the release here. (Via Dodo Impact)

Cole Galloway, Â is a physical therapy professor and infant behavior expert whose lab has a very clear mission: to provide mobility to children with cognitive or physical disabilities. Read here to learn how one trip to Toys ‘R’ Us brought mobility to hundreds of disabled kids. (Via NationSwell) 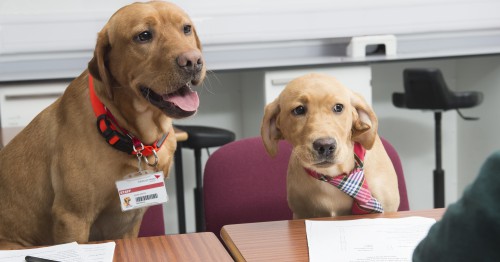 Not Your Typical Interview

At Edinburgh Napier University when you go into your interview to get into the vet program you might be expecting a stern professor or two. What you aren’t expecting to see are the Fox Red Labradors, Simba, Tia, and Fern, Â giving you part of your interview. Having dogs in the interview process gives the staff […]

If you have ever been around a child and Legos you know that quite is not a word that comes to mind. However, Legoland in Florida has taken major steps to create quite rooms for guests with autism and their needs. They are even training their staff on how to understand what autism spectrum disorder […] 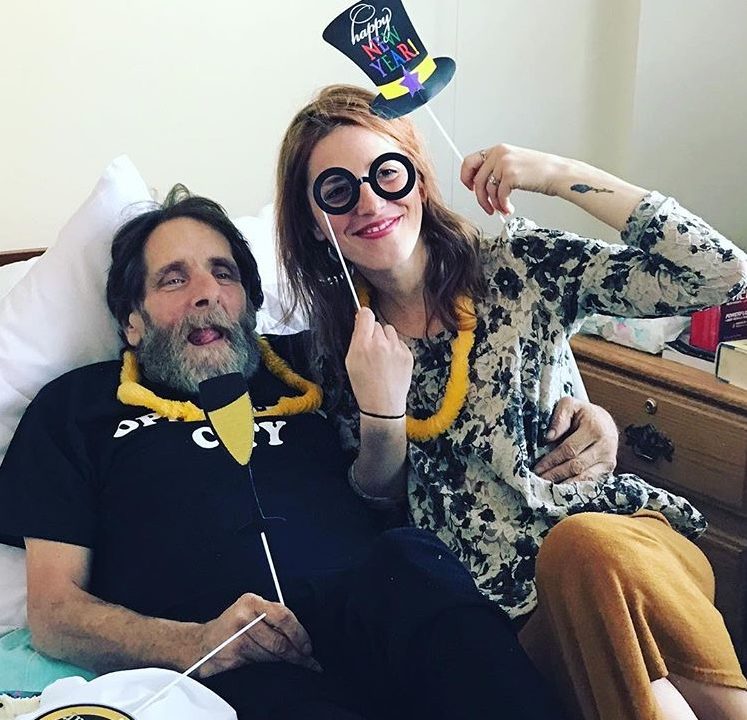 Lolly Galvin is the founder of Dignity Project. Dignity Projects helps those without homes by providing them with haircuts, sleeping bags, toiletries, along with anything else they may need. While she was out she meet a down and out Philly-based veteran named John Lochlan. John was having a very rough time while he was living […] 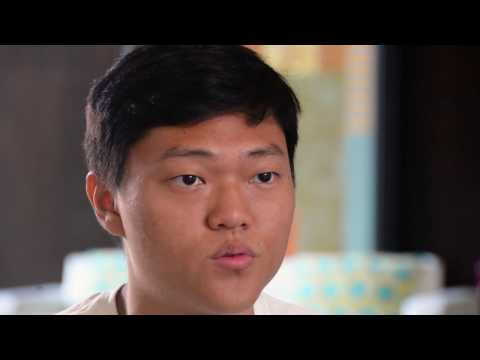 Leftovers turned into lunch for the hungry

Rescuing Leftover Cuisine, is a nonprofit based in New York City that collects fresh food for people in need from restaurants that otherwise would have been thrown out. Robert Lee is the son of Korean immigrants that was taught to never waste food. When he learned that 40% of all food goes to waste in […]

Holly Christensen wanted to do something nice for her friend’s family whose daughter was diagnosed with cancer. She found that making princess wigs out of yarn was something that made the little girl smile. She started making the yarn wig and The Magic Yarn Project was born. Holly’s project is run on donations, has made […]

The Decorated Family program began in 2003. This organization has a special way of thanking our soldiers for their dedication and support. They decorate family homes with beautiful Christmas lights. See how they helped Lucas Oppelt and his family enjoy their best Christmas since Lucas was injured by an IED over 3 years ago. 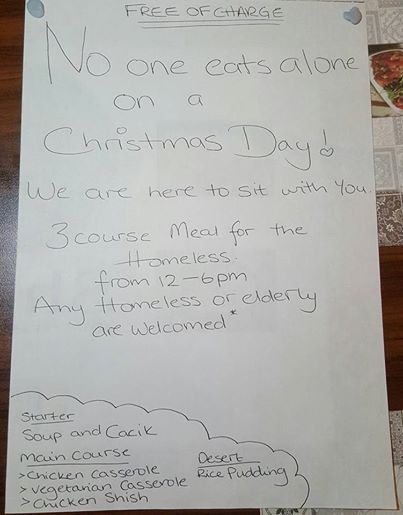 “No one eats alone on Christmas Day, we are here to sit with you.” The sign on the Muslim-owned restaurant in London promises a free three-course dinner to the elderly and homeless. Get the whole story

After getting evicted from their home, Tierra Gray and her two sons had nowhere to go. She was sitting in the lobby of the Butler County Sheriffâ€™s Office praying for an Angel. After sleeping there for the night, she found one in Brian Bussell. He helped Tierra and her sons in a way she never […]