After getting evicted from their home, Tierra Gray and her two sons had nowhere to go. She was sitting in the lobby of the Butler County Sheriffâ€™s Office praying for an Angel. After sleeping there for the night, she found one in Brian Bussell. He helped Tierra and her sons in a way she never […]

Grandmas are the best

A woman in Mesa, Arizona, sent a text to who she thought was her grandson to tell him that Thanksgiving dinner would be at her house at 3 p.m. this year. However, she accidentally sent it to a wrong phone number. Watch the video to see how this mix-up turned into an act of kindness […] 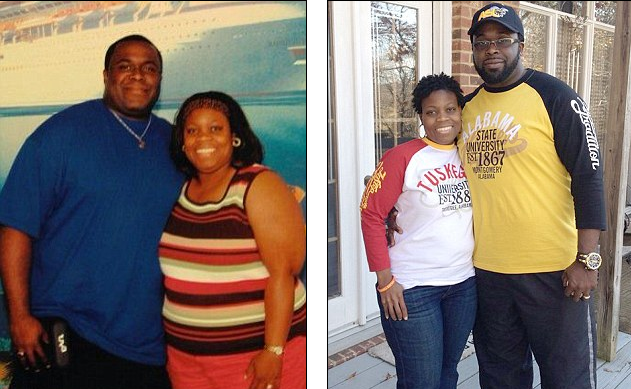 In Sickness and in Health

A simple line from wedding vows, but most people don’t like to think about the sickness part of it. In 2013 PJ and Tracy Spraggins had to think about it. Tracy’s lupus had gotten worse and it would kill her if she didn’t get a kidney transplant. Getting on the wait list was the easy […] 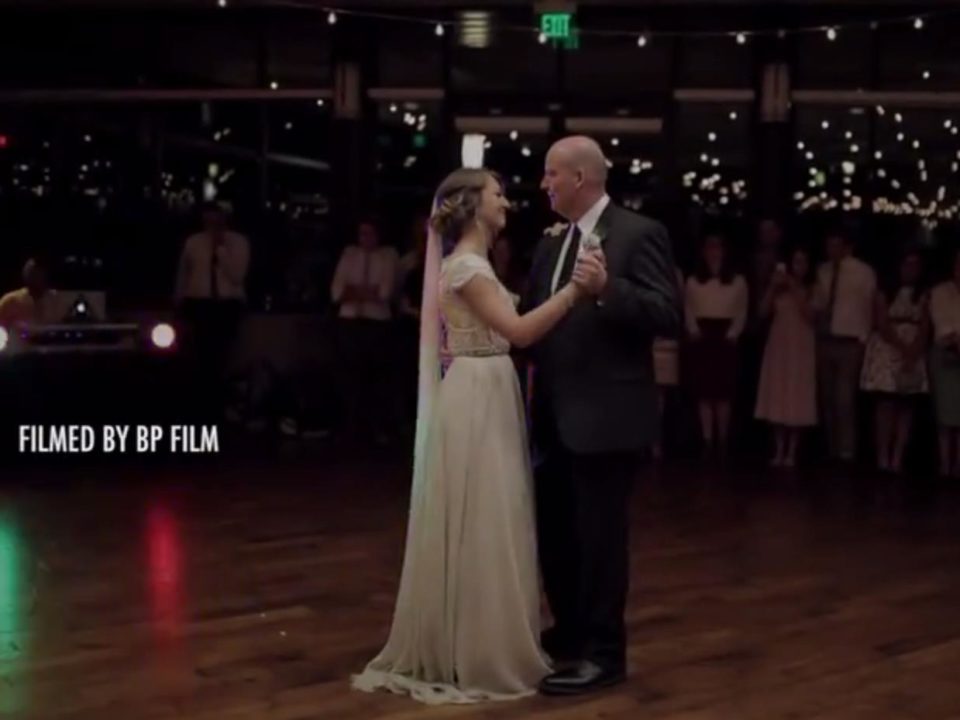 The Father Daughter Dance is a tradition at most weddings. Well, Nate and Mikayla took it to a how new level with their fully choreographed routine. Watch the dance here. (via Rumble, BP Film)

Give me A Break

Have you ever left your car unlocked with a candy bar in it because you would be returning in a just a moment? Hunter Jobbins did just that and someone took his KitKat. When he got back he noticed the KitKat was gone and replaced with a handwritten note saying that they only took the […] 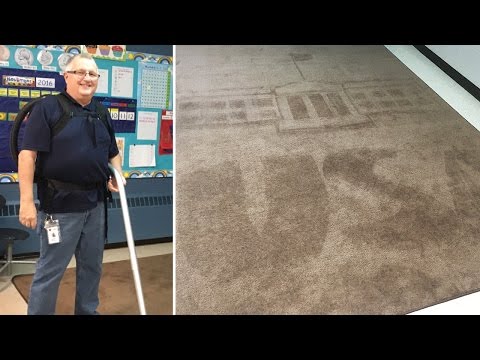 Being a night time custodian isn’t the most glamours job, but Ron Munsey gives it his all. He makes Rug Art for the children just to see them smile. Watch his story. (via Inside Edition) 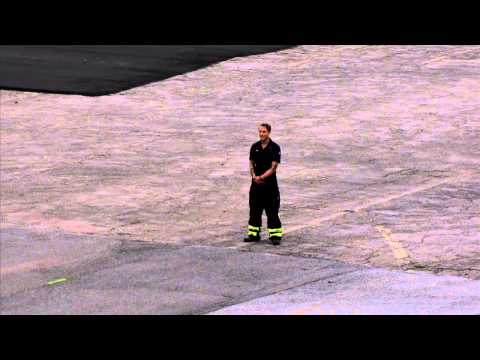 Asking someone to marry you is a huge deal, and can be very nerve racking. For Robin this was no exception. He proposed to his girlfriend, who was flying a helicopter, and had to wait for her to land on her answer. Watch the video to find out her answer. (via firefighter)

With winter just around the corner, people are starting to have to use the wood pile that they have been stacking. We all know that job is no fun, however, some people have found a way to make a pile of wood amazing works of art. Here are 15 examples of wood piles that are […]

With the world moving at a million miles a minute, one artist created a temporary solution to slow everyone down on the streets of Toronto. Nuit Blanche took a busy street and turned it into a book lovers paradise from sunset to sunrise. This was not just art you looked at it, was interactive; onlookers […] 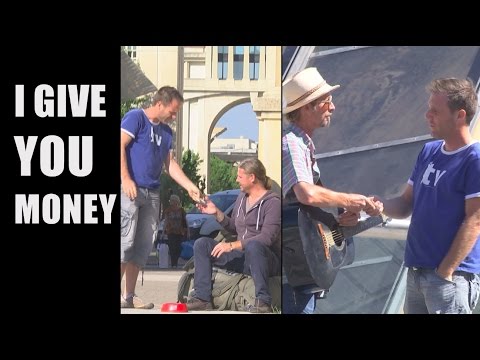 Remi Gaillard is famous in France on YouTube. Recently he was paid to do a video for a French lottery app. Instead of using the money on the video’s budget, he gave all the money away. The video is in French but has subtitles. However, even if there weren’t subtitles you would still be able […]