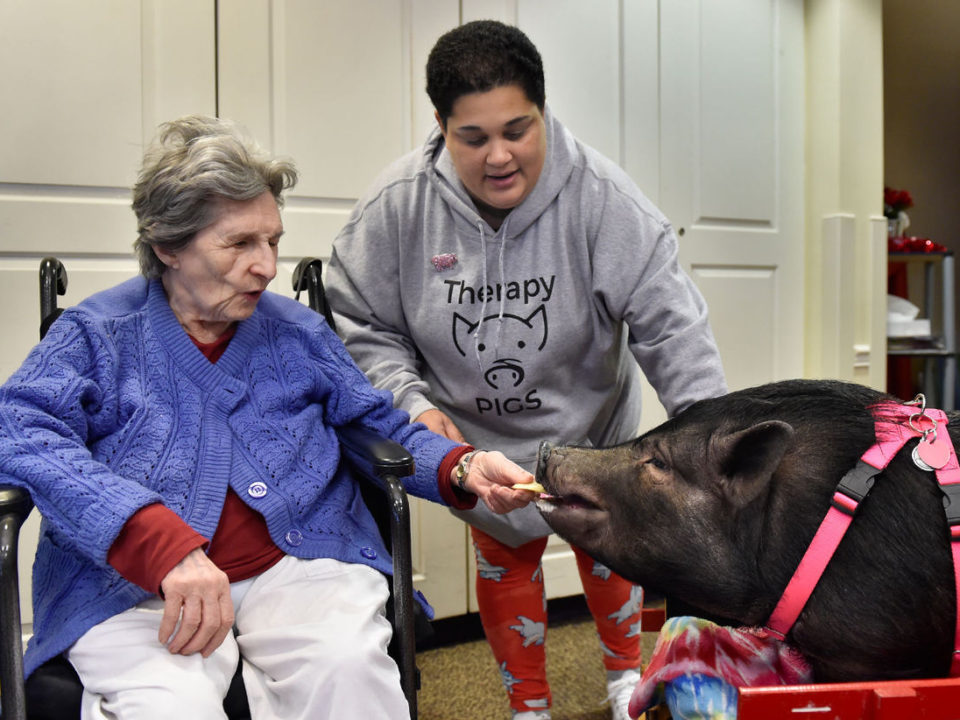 A Helping Ham in Lancaster County

Harlequin Rose (Harley for short), the therapy pig, brightens Thursdays at Luther Acres. Harley is an 85-pound therapy pig that visits the residents weekly. Residents are always so happy to see her little red wagon roll up on Thursdays. Keep reading to learn more about Harley and her amazing owner, Chris Hainley.

A Boy and his dog

Quinn Scharn, 12-years-old, beat cancer two times. The first time was when he was a baby and the second was when he was 10 and they found cancer in his hip. Doctors had to amputate Quinn’s leg. On the day of his surgery, Quinn said he wanted a 3-legged dog. After two years of research […] 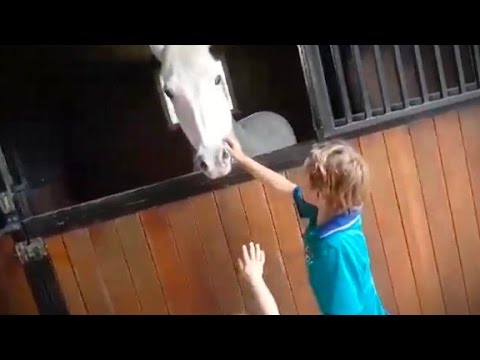 Sebastian Kent, 7 years old, from Queensland, Australia, sold lemonade for over two years to save up money so that he could buy his very own pony. His parents give Sebastian the surprise of his life. Watch the video to see his reaction. 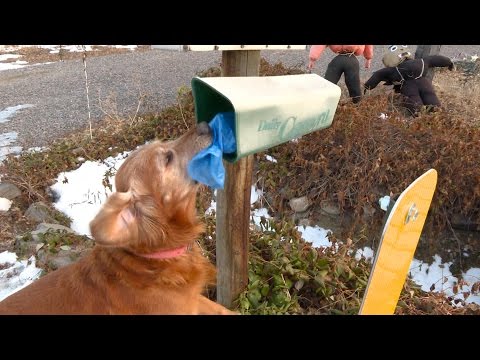 The newspaper gets delivered daily to the people who live in this Colorado community but Quincy the Golden Retriever and his owner pay it forward every morning by making sure everyone’s newspaper is put on their front porch so it is easier to retrieve.

Sinbad, a white Persian cat, was neglected and had 5 pounds of matted fur when he was found in the basement of his owner’s house. The utility worker doing repairs in the basement immediately sent pictures to The Anti-Cruelty Society in Chicago. The owner agreed to give Sinbad to the organization, where they shaved all […] 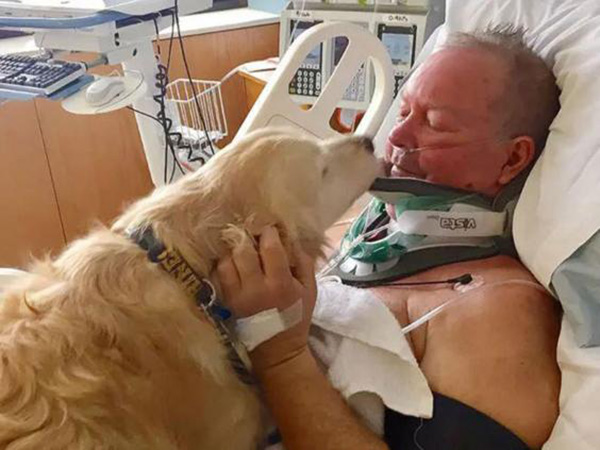 Bo slipped and broke his neck in freezing weather conditions, but was able to survive despite 24 hours of lying in the snow. â€œI was screaming for help but my nearest neighbor is about a quarter mile away and it was 10:30 pm; but my Kelsey came” he said. Kelsey is Bobâ€™s Golden Retriever, who […] 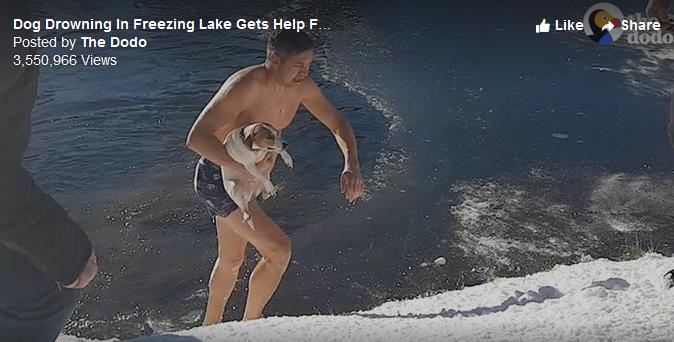 A little dog fell into a lake and people were watching trying to figure out how to save him. One man didn’t hesitate to take off his warm winter clothes to jump in to save the dog from drowning. Watch the video here. 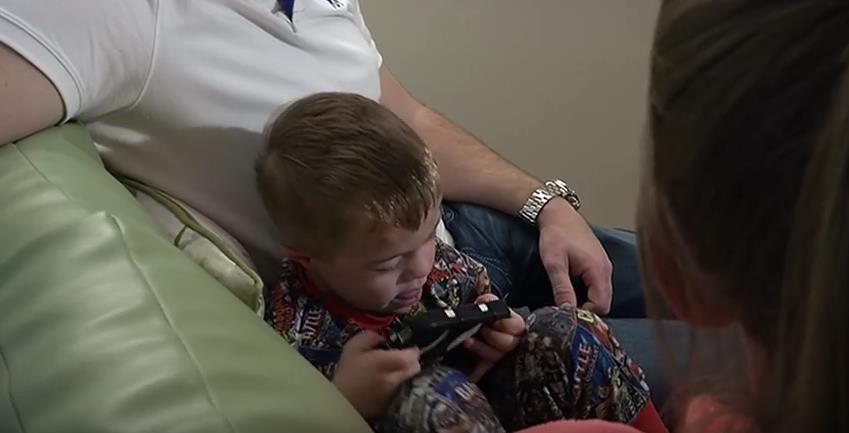 Riley is just like any 5-year-old boy, but with one small difference; he has down syndrome. While he was playing hide and seek, he fell into the dryer and it turned on, locking him in there. Thankfully the family dog Teddy realized something was wrong and went to get Riley’s mother. There is a happy […]

It’s December, and that means cats everywhere are coming fur-to-fir with their natural enemies: Christmas trees! Here is a video of a collection of cats doing battle with their age-old foe. 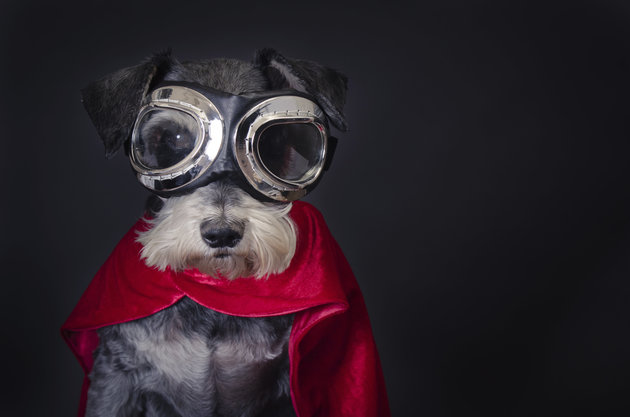 7 Real-Life Reasons Your Dog Is A Furry Superhero

Everyone thinks his or her dog has super powers. But what if we told you that those people are onto something? Get out the cape and turn on the dog signal. This article unmasks the amazing, real-life powers of dogs. Read on…