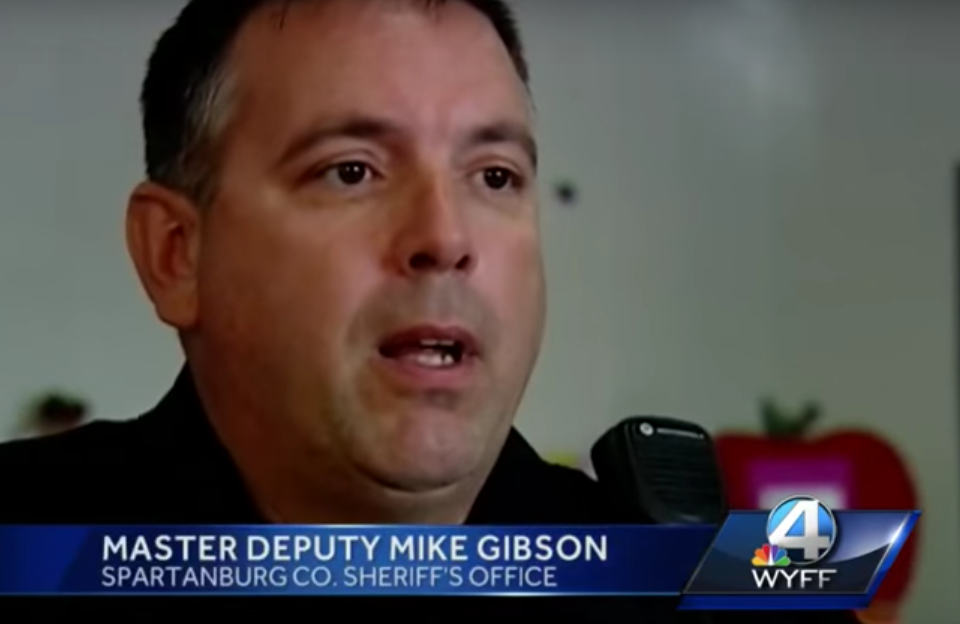 Master Deputy Mike Gibson is an officer in South Carolina. He is also the resource officer at the Spartanburg School District Six school in South Carolina. While in the school, Master Deputy Gibson started to bond with one child. He learned that this child had been in and out of eight or nine foster homes and was told he was “unadoptable” due to behavioral problems. Master Deputy Gibson didn’t see it that way, so after talking to his wife they became foster parents and took the boy in on top of the three children they already have. Watch the story here.