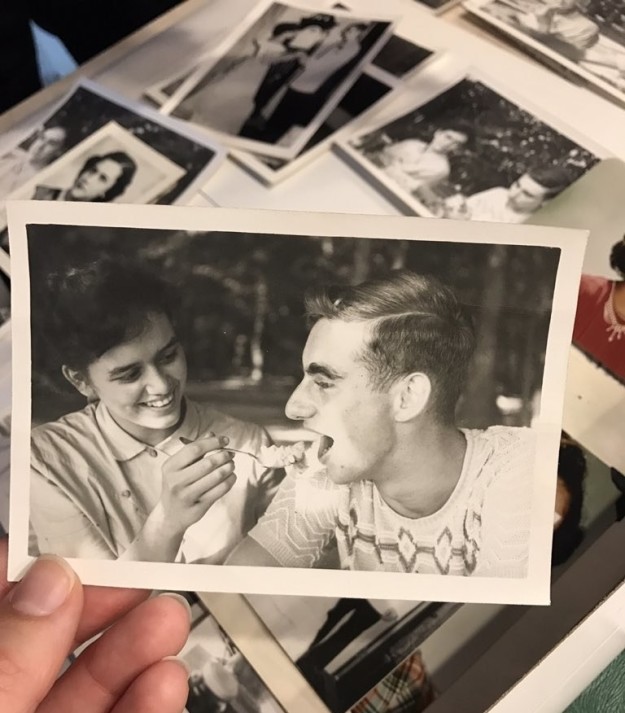 Joyce Kevorkian and Jim Bowman were high school sweethearts back in the early 1950’s. The two dated and even went to prom together. Well, as life goes, they went to different colleges and started lives separate from each other, getting married to different people and having children. Unfortunately, both of them had to deal with a terrible loss of their significant other. Jim decided to give Joyce a call one day and even asked to see her. Jim and Joyce met once again, over six decades later, and the flame that first ignited their love was still there. (Via ABC News)