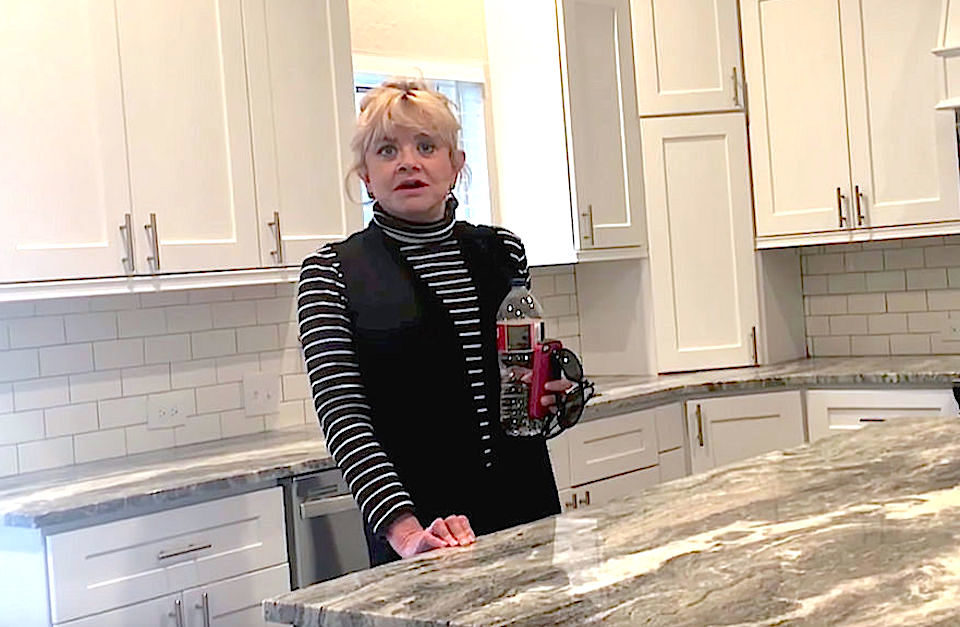 Vickie Reynolds raised her son, Josh DeShong, a realtor from Dallas, as a single parent. JoshÂ is forever grateful for his motherÂ forÂ never giving up on him, even when others had. Josh wanted to do something special for his Mom. HeÂ found a house that was condemned by the city, but he saw it’s potential. HeÂ spent a year renovatingÂ beforeÂ surprising his Mom with her new home. Watch the video to see his Mother’s surprise.Â